A History of England in 100 Places | Middleport News | Re-form

A History of England in 100 Places

Middleport Pottery, known as the "Model Pottery" of the Staffordshire industry because it was so cleverly designed to streamline the production process, the home of Morris Motors in Oxford, Cromford Mills which is home to the first water-powered cotton spinning wheel, and an ancient brewhouse are among ten places chosen today by Tristram Hunt, for Historic England’s campaign Irreplaceable: A History of England in 100 Places, sponsored by specialist insurer, Ecclesiastical. The campaign aims to find the 100 places that bring to life England’s rich and extraordinary history. 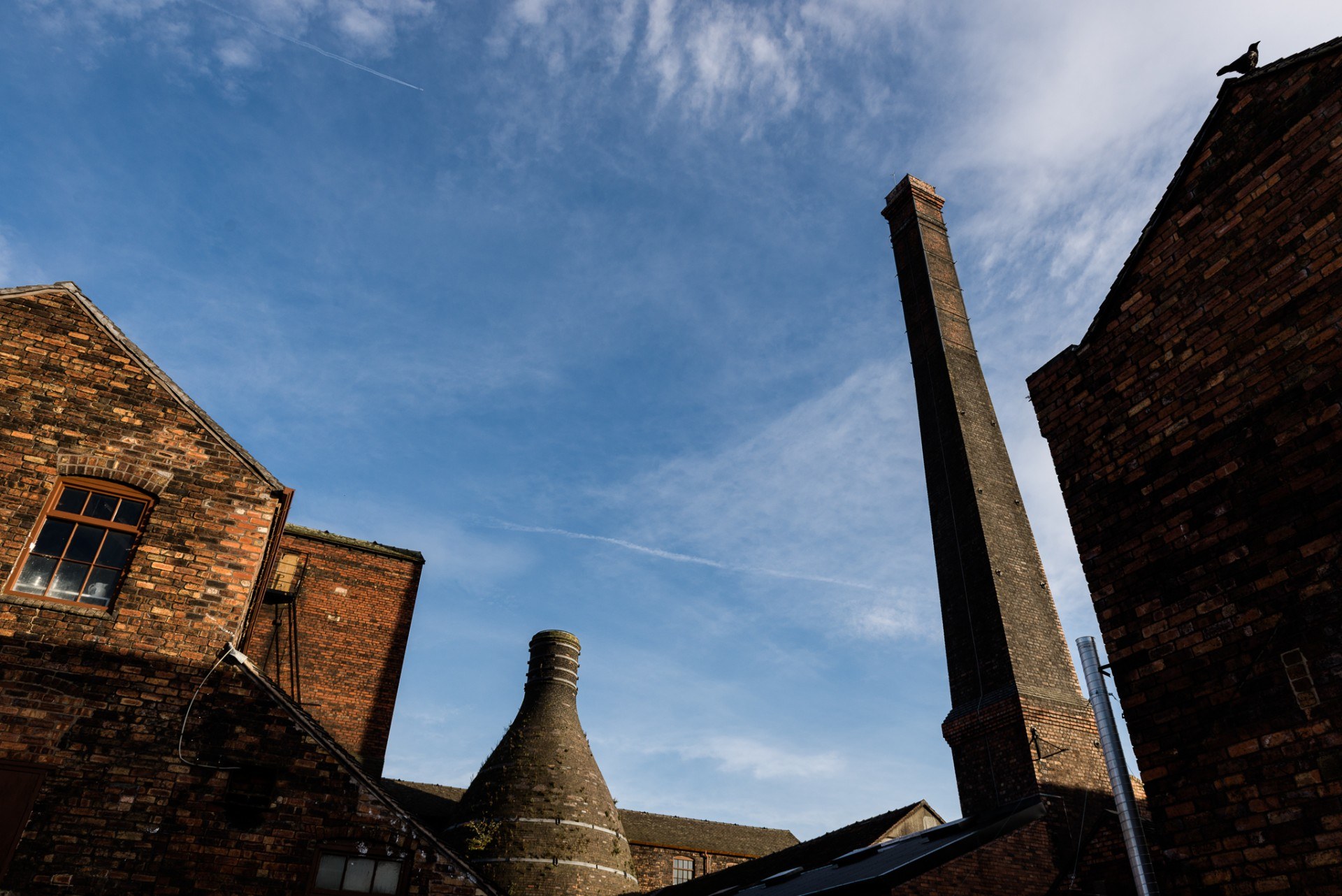 Tristram Hunt, Director of the V&A has judged the Industry, Trade & Commerce category and is one of a panel of expert judges, including Baroness Tanni Grey-Thompson, Mary Beard, David Olusoga and Dr David Ison, Dean of St Paul’s Cathedral. Each judge has been tasked with choosing their top ten places in a range of different categories, from a long list of public nominations. Historic England received 799 public nominations for the Industry, Trade & Commerce category- the highest received in any category. Middleport Pottery, Burslem, Stoke-on-Trent- The town of Stoke-on-Trent itself is affectionately known as The Potteries and officially recognised as the World Capital of Ceramics. Burslem is called the “Mother Town” of The Potteries and Middleport Pottery, in the heart of Burslem, has made its famous Burleigh pottery since 1889. It was described as a "Model Pottery" of the Staffordshire industry because it was so cleverly designed to streamline the production process. Middleport was much more efficient than traditional potteries and improved conditions for the workforce with simple details like the passageways being designed for the easy movement of workers and pottery- they are the perfect width for a cart to get through. Finished pottery was placed straight onto barges on the Trent and Mersey Canal waiting to take the ceramics out to the coast for international export. It is now the last working Victorian “model pottery” of its kind. For category judge Tristram Hunt: “this is one of the great reminders of the culture of The Potteries, those six towns in Staffordshire that now make up Stoke-on-Trent, which produced a world-historic footprint in terms of ceramic design and production.” Sarah Nadin, Marketing Manager said "We’re delighted to have been chosen. Pioneer manufactures Burgess and Leigh set a new standard for ceramic production when Middleport Pottery was built in 1888. Middleport Pottery has changed little in 130 years with many Victorian processes still being used today by Burleigh Pottery. Tours of the factory offer visitors the opportunity to see many of these unchanged skills." Duncan Wilson, Chief Executive of Historic England said: “We had an overwhelming response from the public in this category, with nearly 800 nominations of places which help tell the story of our industrial and commercial past. Each of these 10 places chosen by Tristram Hunt demonstrate that many different industries and enterprises, from brewing and coal mining to financial services, have defined who we are as a nation and although some have changed uses, they remain a central part of our lives today.” The ten places Tristram Hunt chose in the Industry, Trade & Commerce category of Irreplaceable: A History of England in 100 Places are: Middleport Pottery, Burslem, Stoke-on-Trent The Old Furnace in Coalbrookdale, Ironbridge Gorge, Shropshire Cromford Mills, Matlock, Derbyshire The Rochdale Pioneers Shop, Toad Lane, Rochdale, Greater Manchester The Piece Hall, Halifax, West Yorkshire Castlefield Canal Basin, Manchester Dunston Staiths, Gateshead, Tyne & Wear The Lloyd’s Building, Lime Street, City of London The Blue Anchor, Helston, Cornwall Former Morris Garage, Oxford The 10 places Hunt has chosen will be explored in depth in new episodes of the recently launched podcast series- free on iTunes and Soundcloud. The podcast is presented by historian Suzannah Lipscomb and features Tristram Hunt. Hear Middleport's Heritage Manager Hayley Underwood talks in more detail about the history and present-day activity here at Middleport Pottery.