The implementation of the name change and brand identity has been driven by those who know the organisation best – the staff, volunteers and trustees – all dedicated to developing a brand that reflects the charity’s achievements and vision for future heritage sites. 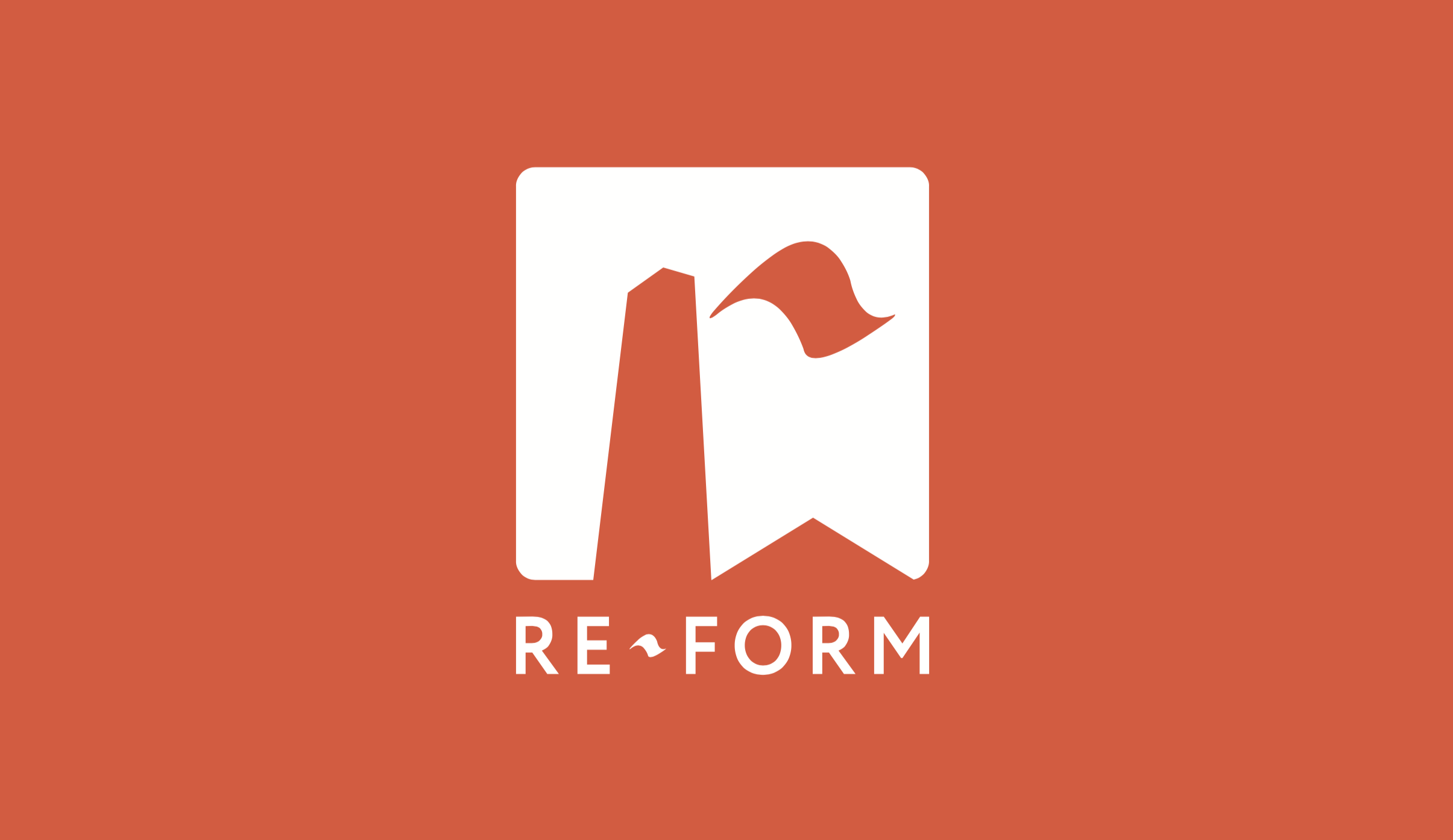 The new name is pronounced with a brief pause between the ‘re’ and ‘form’, and it will be trading as ‘Re-Form’. The new brand name and visual identity celebrates the idea of forming important heritage sites once again.

Operating under the name of UKHBPT for over 20 years, it is in the last five years where the charity has seen rapid growth, pioneering a multipurpose approach to placemaking and community development through heritage regeneration, enterprise, skills preservation, job creation and tourism.

Re-Form currently operates three sites, a 700-year old Grade I listed Old Duchy Palace in Lostwithiel, Cornwall; Harper Street, Stoke-on-Trent; and Grade II* listed Middleport Pottery also located in Stoke-on-Trent Following multi-million pound regeneration and public opening in 2014, Middleport Pottery, the last-remaining Victorian Pottery in the UK has become one of the country’s most beloved tourist destinations. The site is the home of world-famous Burleigh Pottery, is a film location for several high-profile TV productions and in August 2018 the pottery’s iconic bottle kiln was the last tour setting for the poignant Poppies: Weeping Window sculpture which attracted over 120,000 visits. 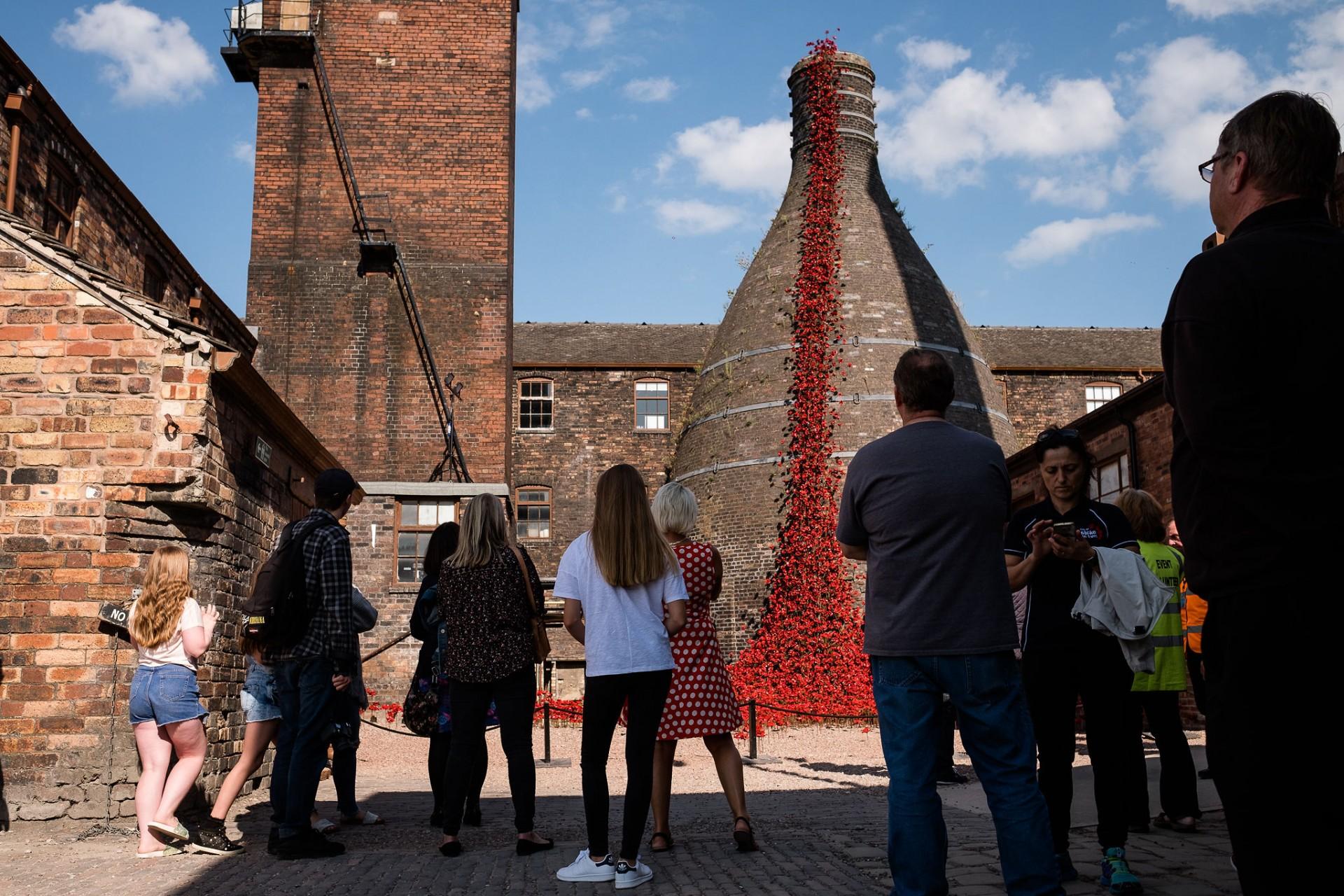 Re-Form’s work continues in both in Stoke-on-Trent and beyond. In early 2020, the organisation will embark on its latest capital project, the Harper Street: Engagement in Heritage project which will undergo a sensitive restoration of 11 terraced houses adjacent to Middleport Pottery into an accessible heritage attraction, creative studios, community space and public archive. Whilst in London, Re-Form is working with Factum Foundation and community partners to campaign to reinstate bell founding at the historic Whitechapel Bell Foundry site; a location of huge international cultural and historical importance having made some of the most famous bells in history, including those in St Paul's Cathedral, the Liberty Bell and Westminster Abbey 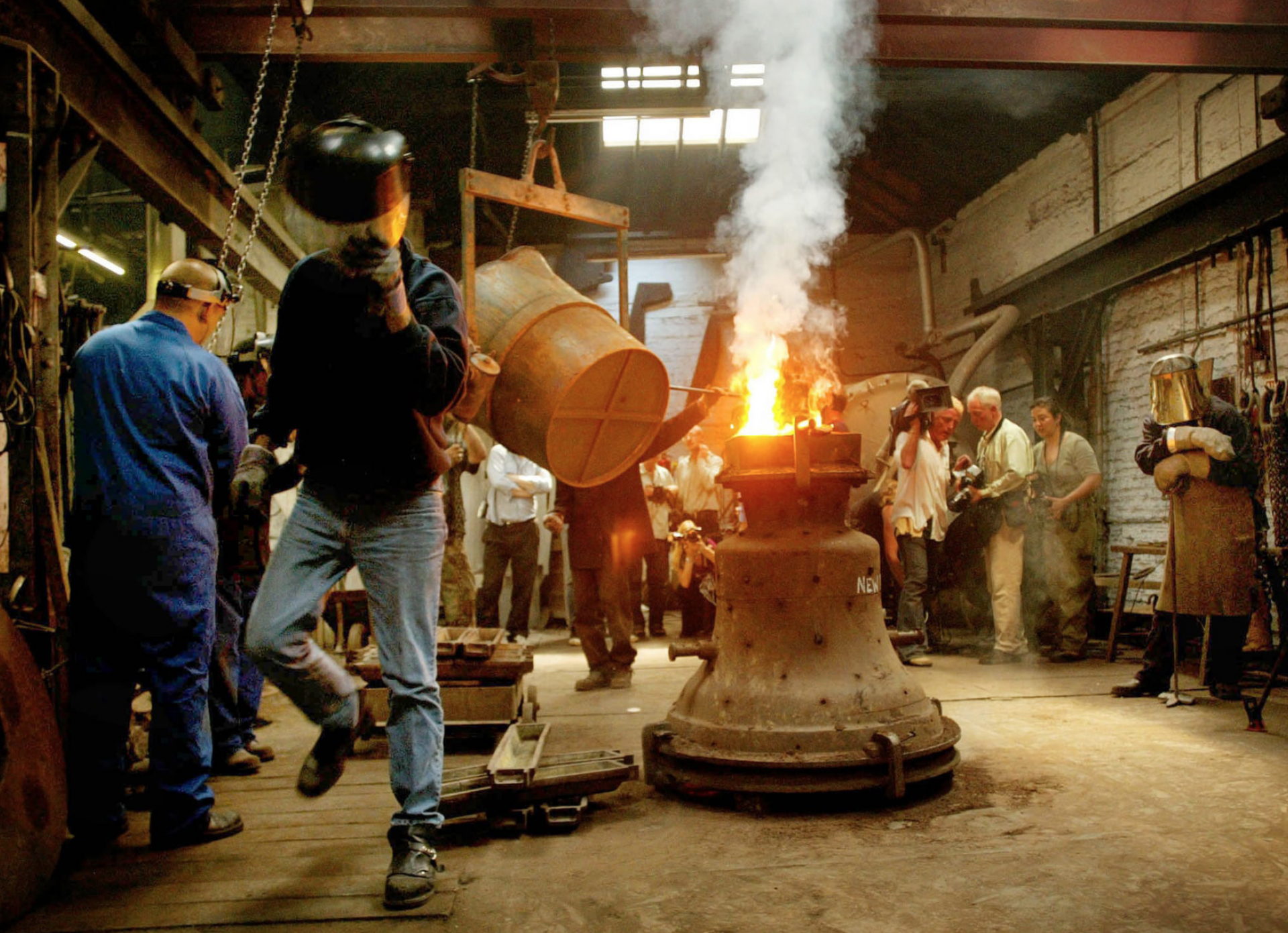 “Work on the new name and brand has been underway for some time and I’m very proud of what has been achieved. We are already a highly collaborative team, but we knew that we needed to take this further and draw on all of our in-house talent when faced with having to find a simple, memorable and more modern name and brand without having the budget to employ an external agency. What was initially a potential problem soon became an engaging and motivating challenge that enabled our staff, volunteers and trustees to work together to achieve a result that is fitting, visually refined and aligns beautifully with our charitable objectives. There were other benefits too, in that the workshops and discussions also encouraged everyone to think hard about what we do, why we do it and how we are perceived, all of which is excellent for promoting a sense of purpose and common identity.”

The new website (www.re-form.org) which also launched today, seeks to gather all of Re-Form’s projects in one location. Visitors will be able to seamlessly move across all projects, learning more about all aspects of the charity’s work; from campaigning, regeneration and restoration works to public engagement.

Re-form Heritage (trading as Re-form) is a UK charity which specialises in supporting communities through the restoration and rejuvenation of heritage buildings at risk of decay or demolition largely in communities impacted by multiple deprivation factors and wealth inequality. Re-Form’s objective is to transform historic buildings into local assets, creating job opportunities and catalysing wider social and economic benefit. Re-form ensures the long-term sustainability of our heritage through developing viable operational models that combine historic buildings, heritage skills, and modern business partnerships.